“Beautiful architecture is a representation of the local culture, community, and lifestyle of the people it serves. It’s an emotional response to the practical needs of the people. We believe in tradition and innovation. Our foundation is built on the right combination of insight, endurance, and passion.”

Greg Huddy, Architect and CEO of C3 Studio, LLC, received a Masters of Architecture from Clemson University. The Knoxville architect achieved national acclaim working with Allison Ramsey Architects for over thirteen years, and becoming a partner with the firm in 2008.

During his tenure with Allison Ramsey, Huddy gained considerable experience in custom high-end residential architecture by managing many custom design projects from start to finish. His work can be found in exclusive neighborhoods such as Spring Island (Beaufort, South Carolina), Bray’s Island (Beaufort, South Carolina), and Ford Plantation (Richmond Hill, Georgia). He was also a member of the firm’s charette design team, master planning and giving architectural visions for new neighborhoods across the country. In 2010, Huddy was seated on the Metropolitan Planning Commission.

In addition to his work in Premium Neighborhoods, Huddy designed houses for Habitat for Humanity, which has given him the opportunity to do a small part in helping Habitat’s goal of eliminating substandard housing in northern Beaufort County.

Greg also worked on residential additions and renovations within the city of Beaufort’s historic district, where he also served for over six years on the Historic District Architectural Review Board. These projects exemplify extensive codes research coupled with adherence to strict local historic district guidelines.

In 2011, Greg made the very difficult decision to leave his friends at Allison Ramsey Architects, pursuing opportunities as an Architect in Knoxville, Tennessee. His company, C3 Studio, LLC, pursues Urban Infill and New Urban architecture/master planning, designing both Residential and Commercial projects of varying types. 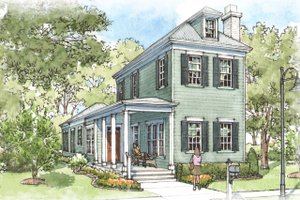 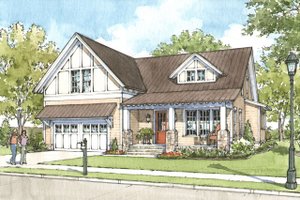 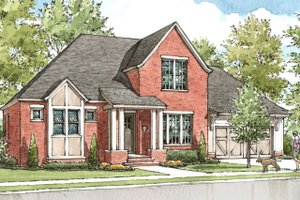 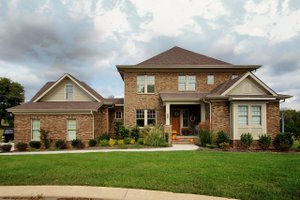 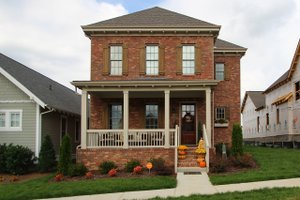 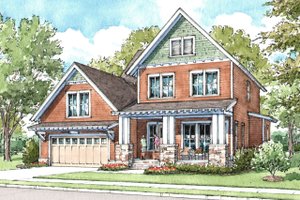 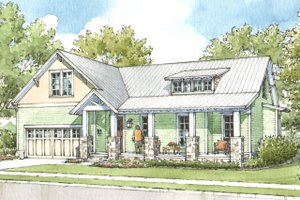 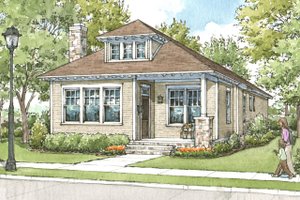 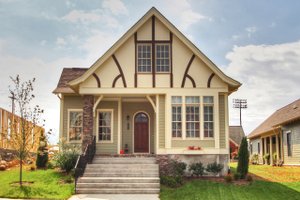 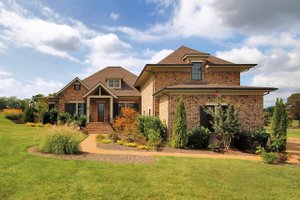