“We make modern design attainable and sustainability practical.” Honest materials and simple expressions are brought together with a client’s vision to create a home and a place that transcends the component parts and becomes something more, without spending more. Simple choices, well considered, produce an architecture suited to its place. The designs in our collection range from very small to large homes, but all make efficient and clever use of space in order to maximize function and to live bigger than their actual size. By including both grand and intimate spaces and using a variety of warm materials inside and out, these designs create a liveable modernism that is appropriate to a variety of settings. Hive Modular is three partners with over 25 years of residential architecture experience to ensure that your project is of the highest quality in both construction and aesthetics. Marc Asmus and Bryan Meyer have professional degrees in architecture from the University of Minnesota and Paul Stankey has a Master of Architecture degree from Montana State University. During their careers, Hive partners have been recognized with numerous AIA awards and have been featured in many national publications, books and magazines. Hive has also been recognized as a leader in the field of architecturally designed prefab housing and has completed prefab projects throughout the U.S. and Canada. Hive’s work has been published in Metropolitan Home, Renovation Style, Progressive Architecture, Midwest Home and Design, and Architecture Minnesota. Bryan Meyer’s self-built cabin was featured in the book "Cabin" by Dale Mulfinger and Susan E. Davis. Paul Stankey’s self-built shipping container based cabin was featured in the following publications: Container Atlas Slawik + Bergmann + Buchmeier + Tinney, 2010 Architecture Minnesota "Cargo Cabin", November 2009 Mpls St. Paul Magazine "Cabin Fever: Boxed Set", July 2008 Metro Magazine "Not For Sale By Owner", May 2008 ReadyMade "The Ship Captains", May 2008 Container Architecture Jure Kotnik, 2008 Architecture Minnesota "Rural Rapport", March/April 2006
Beds
1
2
3
4
5+
Baths
1
1.5
2
2.5
3
3.5
4+
Stories
1
2
3+
Garages
0
1
2
3+
Narrow by Features
Signature
ON SALE! 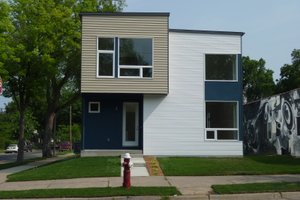 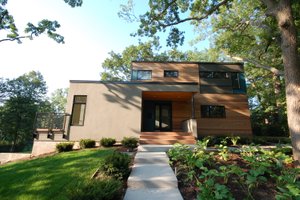 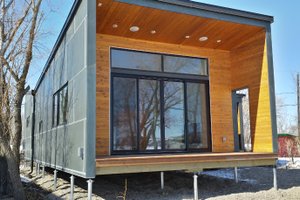 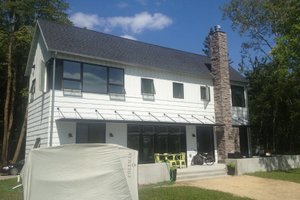 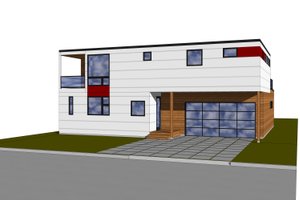 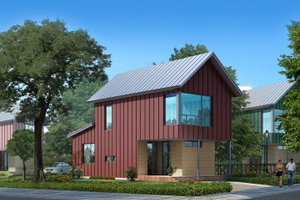 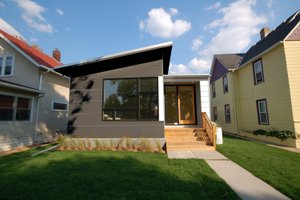 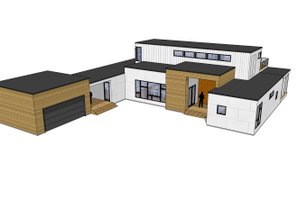 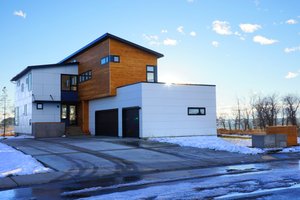 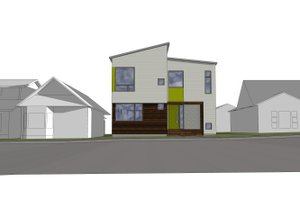