What is mid century modern home design? Mid century modern home design characteristics include: open floor plans; outdoor living and seamless indoor/outdoor flow by way of large windows or glass doors; minimal details; and one level of living space. Mid-Century Modern house plans are growing in popularity from New York to LA and everywhere in between. These home plans include historic Eichler designs from the 1960s, as well as recent home plans inspired by the iconic "Case Study" modern houses in Los Angeles of the late 1940s and early 1950s. Led by Dwell magazine, the mid century aesthetic is emerging as one of the key design trends of the early 21st century. 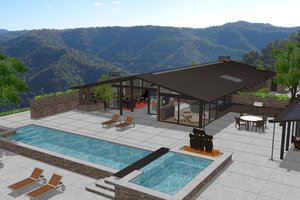 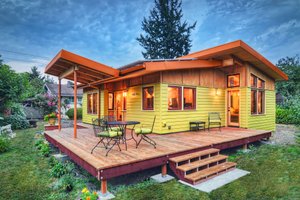 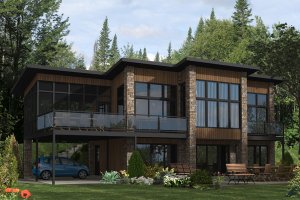 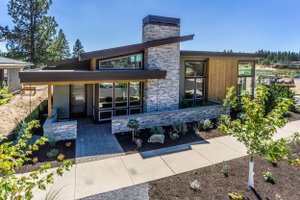 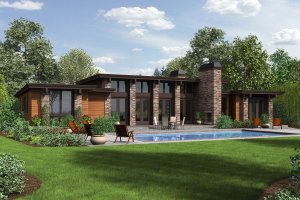 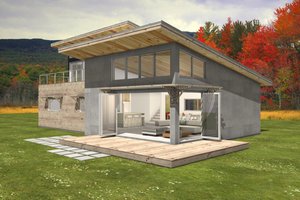 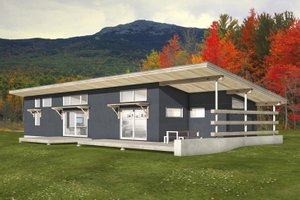 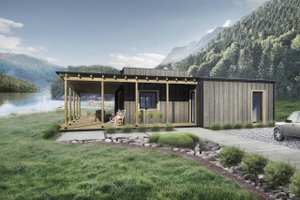 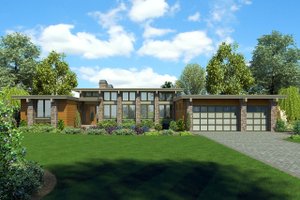 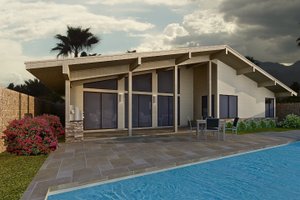 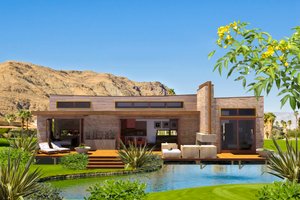 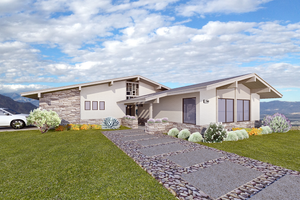 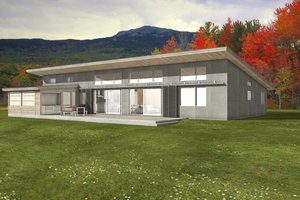 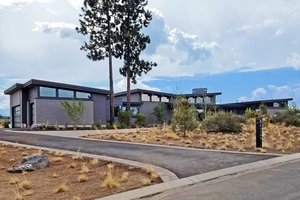 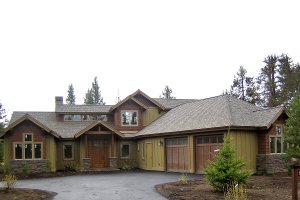 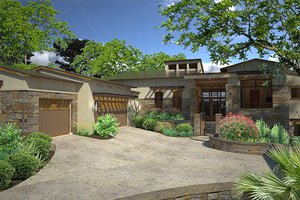 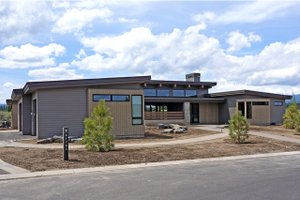 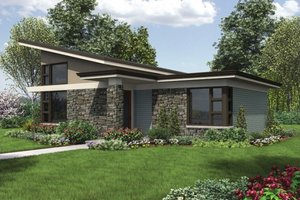 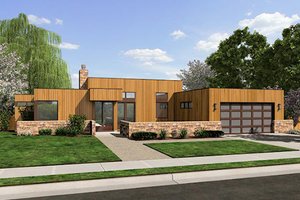 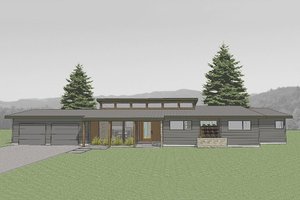 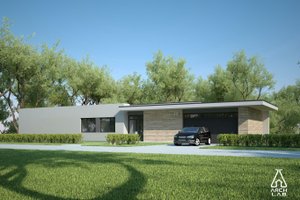 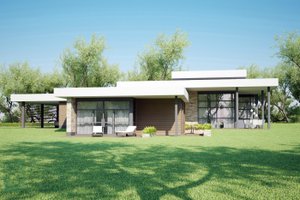 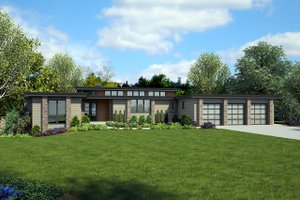 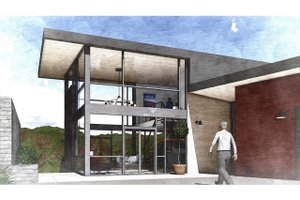 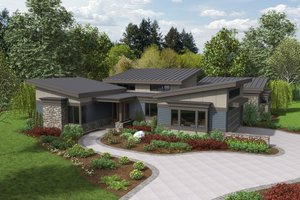 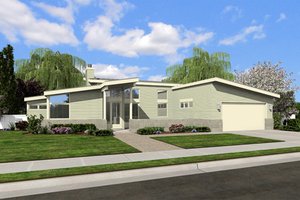 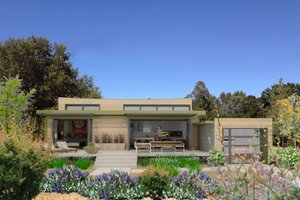 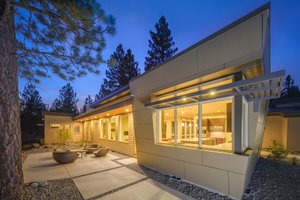