“'Not So Big®' puts the emphasis on quality rather than quantity and is designed to fit the way we really live today. It's a message that's being embraced now more than ever, and it's wonderful to see so many people come to the realization that a house doesn't have to be bigger to be better.”

Award-winning architect and best selling author Sarah Susanka is the J K Rowling of home design. She has brought her practical, less-can-be-more brand of magic to the world of architectural home plans. A member of the College of Fellows of the American Institute of Architects and a Senior Fellow of the Design Futures Council, Sarah was born in Kent, England and lives in North Carolina. Hailed as an innovator by Fast Company, Newsweek, and US News and World Report, she received the Anne Morrow Lindbergh Award from the Lindbergh Foundation for outstanding individual achievement, and Builder Magazine honored Sarah as one of their 30 Top Innovators who have changed the face of residential construction.

Sarah Susanka's influential books include The Not So Big House (Taunton, 1999), Home By Design (Taunton, 2004), The Not So Big Life: Making Room for What Really Matters (Random House, 2007), and Not So Big Remodeling (Taunton, 2009). She has lectured widely and appeared on numerous television and radio programs including Oprah, Charlie Rose, and Diane Rehm. She is showing a new generation of homeowners, builders, and developers how to "build better not bigger." 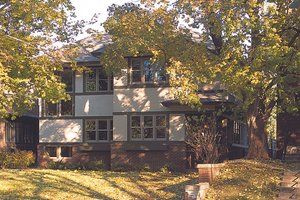 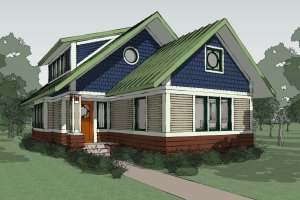 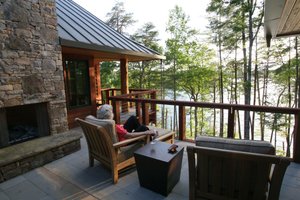 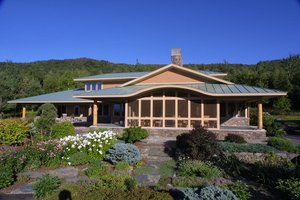 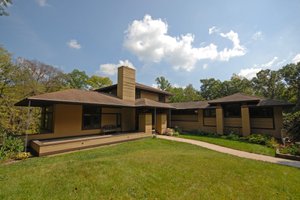 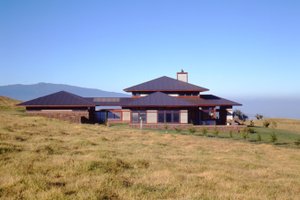 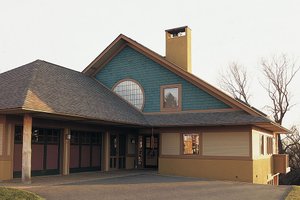 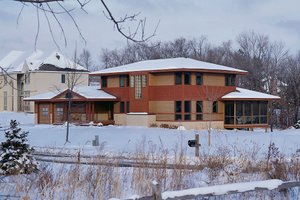 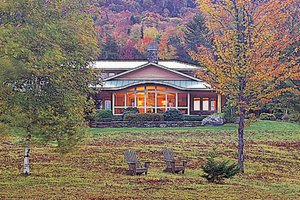 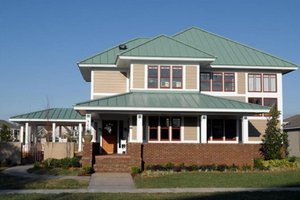