If you’re planning to build a house on a rural site it’s a good idea to camp there first, to understand the site’s key features and best orientations. In my case — having recently returned from a camping trip with a sleeping bag that must have been rated for indoor use only — I can appreciate beds and bedrooms all the more. But while lying awake in the cold — the moon is beautiful but really, really slow as it crosses the sky — I started to think about ways to include aspects of camping without actually leaving home.

Berkeley architects Richard Fernau and Laura Hartman, of Fernau + Hartman, have often experimented with blurring the boundaries between inside and outside. One of my favorite examples is their design for a house in Colorado, as shown here.

When it’s time to say goodnight, the bed, which is on rails, rolls onto the sheltered porch –  next stop, dreamland (photos courtesy fernau+hartman.com). If a railroad track seems a bit extreme, well-proportioned, operable window walls will do the trick.

Or here’s a bedroom, in a cabin by Seattle architect Tom Kundig, with a definite outdoor vibe in the decking and open/screened walls (photo by Tim Bies courtesy justthedesign.tumblr.com).

Tom's firm, Olson Kundig, is especially adept at what I would call “civilized rustication,” that is, heightening an outdoor experience indoors. He gives new meaning to the nurture in nature. For example, consider this plywood bedroom with the round Rais


wood stove. I’d call it architectural camping (no doubt the sleeping bag is rated for actual warmth!). The wood grain, expanse of glass, platform bed, and stove -- like your own indoor campfire! -- are enough to create a feeling of being in a landscape without actually strolling into the wild (photo courtesystylecarrot.com). That works for me!

Our own Nicholas Lee, AIA has adopted the open air bedroom idea in his latest design -- Plan 888-10. Here's the street view.

The layout of the upper floor shows the sleeping porch, with room for two beds, at the back of the house.

The sleeping porch adds flexibility and makes it possible for the house to expand in good weather.

The idea of the camp-as-house has long been a strong and suggestible architectural idea — remember those famous Adirondack lodges.  A particularly quirky early 20th century example of extreme outdoor living is the house known as

The Temple of the Wings in Berkeley, designed by Bernard Maybeck and A. Randolph Monroe and built in 1911 for Charles and Florence Boynton as a riff on Greco-Roman architecture (photo courtesy Berekeleyplaques.org). Richard Fernau and Laura Hartman know it well. It consists of two circular open-air pavilions defined by 34 Corinthian columns. Canvas shades provided weather protection and one presumes, a measure of privacy. Mrs. Boynton, who was a childhood friend of Isadora Duncan, taught generations of dance classes here: the outdoor life as leaps and pirouettes of the imagination. I guess a colonnade is all you really need to make the camp your home — and maybe now I can get to sleep. 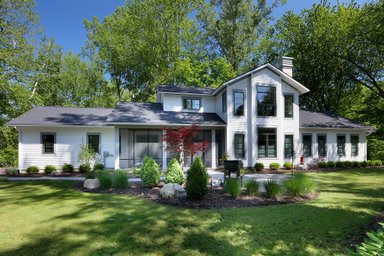 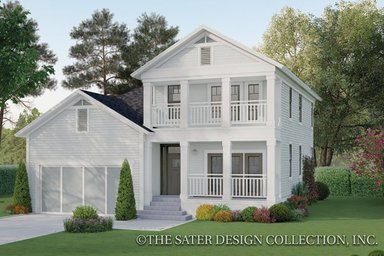 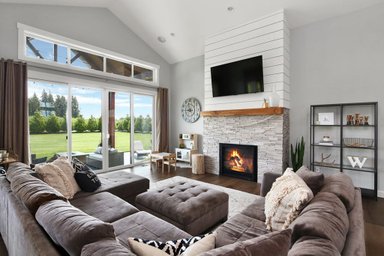 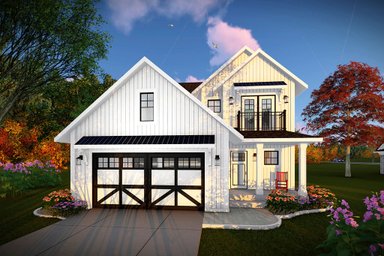 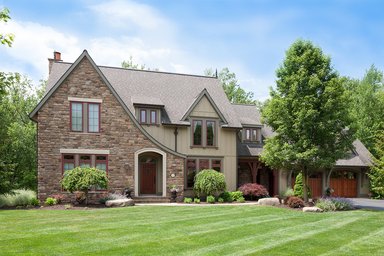 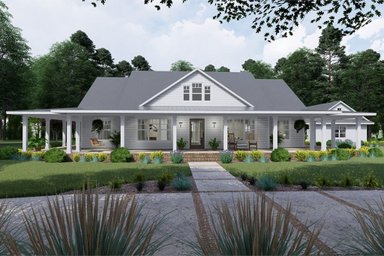