“Creating a home is a multi-faceted experience that borrows from the past, studies the present, and imagines the future. If owner, architect, and builder remain open minded and resilient during the design and construction process, the result will be personal, comfortable, and exciting.” Les Walker has been practicing architecture as an art form for nearly 30 years in the Hudson Valley. Prior to that, he was a founding member of Studio Works in Manhattan, which won several national and New York City awards for innovative design. Since moving to Woodstock, his work has been primarily influenced by the simple vernacular architecture of the region. Les has an abiding interest in the graphic arts and loves to draw. He is the author of eight books related to architecture; every book includes numerous explanatory drawings integral to the subject matter. The two most popular of these, Tiny Tiny Houses: Or How To Get Away From It All -- and American Shelter: An Illustrated Encyclopedia of the Amercian Home -- have sold over 100,000 copies. He employs his draings to communicate design ideas, both in his books and his architectural practice. He received a Masters Degree in Architecture from Yale University and a Bachelors Degree in Architecture from the Pennsylvania State University. Les has been published in magazines and newspapers worldwide and lectured at several American colleges and universities. He was an adjunct Professor of Architecture at the City College of New York for 20 years and has served on the Board of Directors of the Woodstock (NY) Byrdcliffe Guild for over 25 years where his primary interest is the preservation of the historic Byrdcliffe Arts Colony buildings.
Beds
1
2
3
4
5+
Baths
1
1.5
2
2.5
3
3.5
4+
Stories
1
2
3+
Garages
0
1
2
3+
Narrow by Features
Signature
ON SALE! 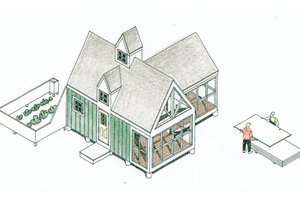 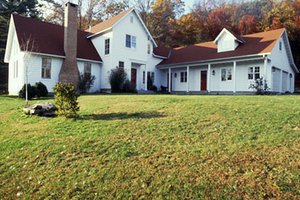 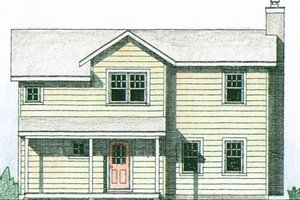