Recycle Construction Waste As You Build 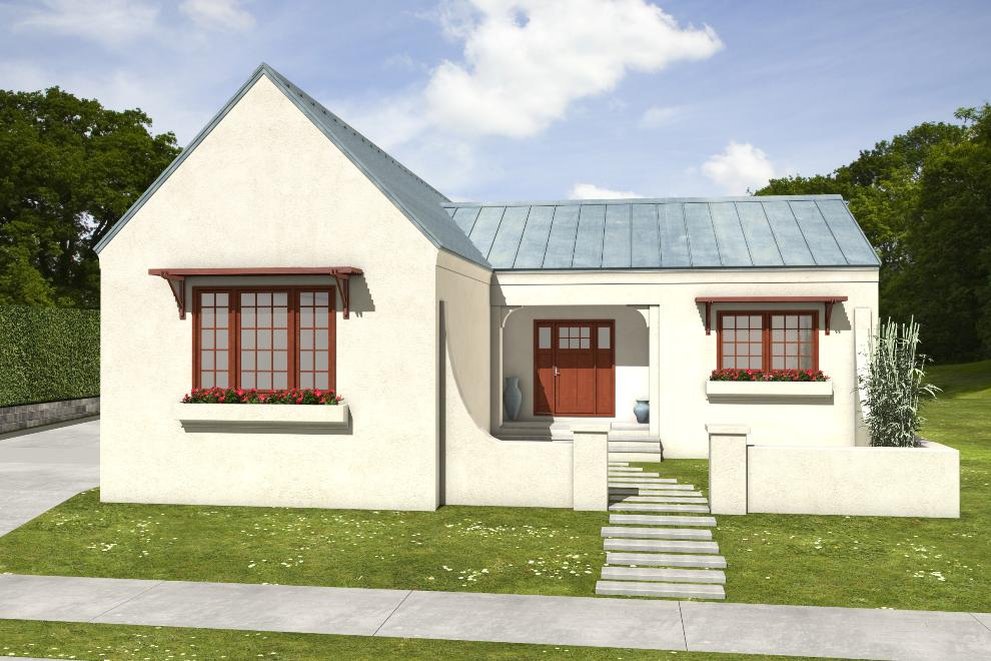 Energy efficiency in home design isn’t new; it has simply become more urgent as natural resources dwindle and global warming increases. But here’s a new twist: the most creative approach to green building might just involve eco-friendly demolition –  if you need to remove the structure that’s already there and can recycle its key elements before building anew.

I'm thinking of the fascinating new technique showcased by the recent demolition of the Grand Akasaka Prince Hotel in Tokyo. Floors were removed from the top down. No dust, no debris, lowered noise levels, structural elements recycled, and power even generated by the crane system that lowers the beams and concrete flooring to the ground (similar to how power is generated in a hybrid car when brakes are applied). According to Kakuaki Nagata writing in The Japan Times, “The roof is held up by temporary columns that are lowered by jacks as the higher floors come down. ‘It’s kind of like having a disassembly factory on top of the building and putting a big hat there, and then the building shrinks’ from the top, said Ichihara.” Hideki Ichihara oversees construction technology development for Taisei Corporation, which invented this innovative technique called the Taisei Ecological Reproduction System or Tecorep. Amazing. I guess this gives new meaning to “Concierge Floor.”

Such a technique is obviously not necessary for homes but it illustrates the creativity that is coming to the field of recycling. And if you can recycle materials even as you build you are being very energy and resource efficient. For example, John Suppes, president of Clarum Homes, built several of Sunset magazine’s Idea Houses and used a Packer 750 machine on the building site to recycle construction debris: the machine grinds wood waste into mulch and drywall (gypsum board) into soil amendments (gypsum provides a source of calcium and sulfur for plants). In 2007 Builder magazine estimated that constructing a 2,000-square-foot home generated about four to seven tons of waste — that may be somewhat less today but as you look for a builder for your new home, ask about his or her recycle practices.

And here’s a tip from some of our Facebook readers: When you start gathering ideas for the appliances and fixtures you’ll need, it’s worth checking out Inhabitat ReStores – there are 825 in the US and Canada. They “sell new and gently-used home improvement goods, furniture, home accessories, building materials and appliances to the public at a fraction of the retail price…and the proceeds are used by our local Habitat for Humanity affiliates to help build and renovate more homes and communities.” 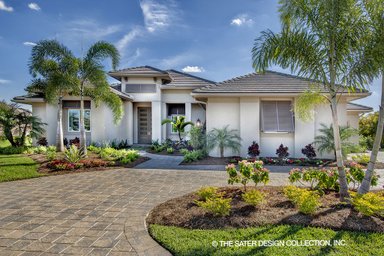 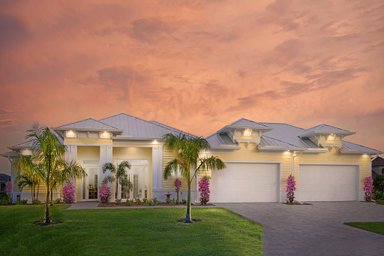 Save this code!
Enter this code at checkout for instant savings on your house plan order.*
*
Valid on participating plans. Some exclusions apply. Please call us with questions.