See this film about Building a Very Small House 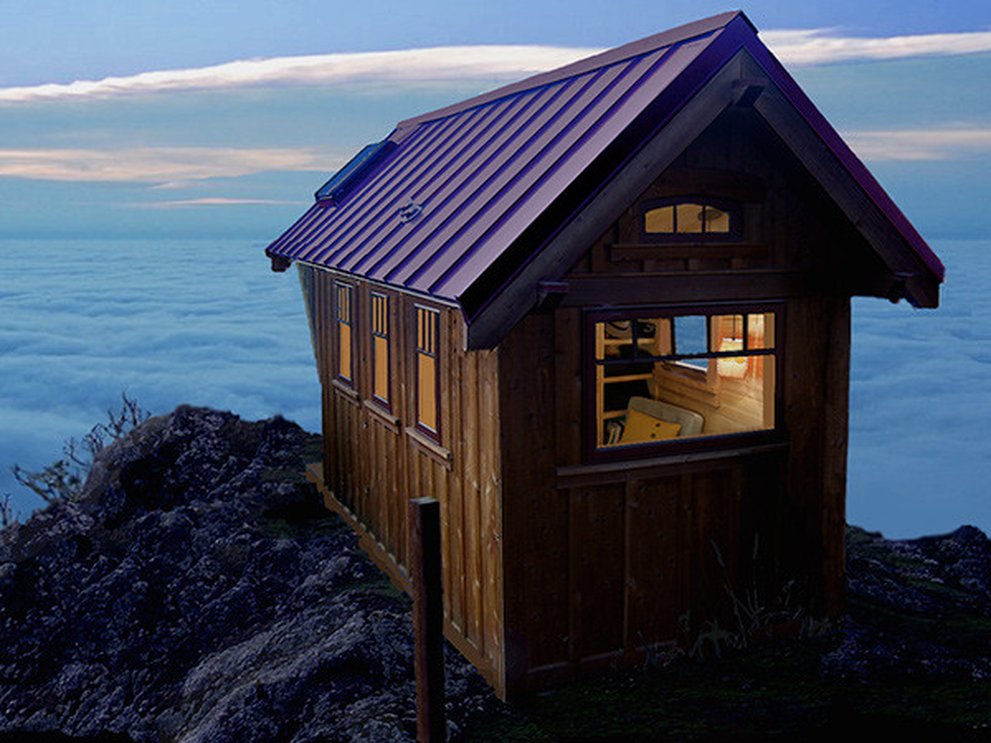 Three years ago – nearly to the day – Christopher Smith and Merete Mueller started building a 133 square-foot house from scratch with no construction experience, not a lot of money, and a pretty short timetable. (Spoiler alert: that timetable expanded – considerably.) As if those weren’t enough challenges, they were also in a relationship at the time. Oh – and they were filming the whole process for a documentary, TINY [it premiered in 2013 and has just come out in digital and DVD release -- see the trailer here -- it's fun to watch!].

Since Mueller followed her dream of moving to New York in August 2012, she and Smith are no longer together, but they’re still close friends and see each other frequently. We talked to the very amicable exes about what it’s like to build – and live in – a tiny house when your construction partner is also your significant other. They shared some pro tips for any lovebirds out there considering the coziest version of cohabitation.

1. You think you want to live in a tiny house? Spend some time in one first to be absolutely sure.
Smith: The first thing that anyone should consider is whether they, personally, can actually live in a space that small. There are a number of stories of people building a tiny house, thinking that they’re going to live in it, and then ending up selling it pretty quickly. I think that the image of tiny houses and the reality of tiny houses don’t always mesh – some people imagine it to be different than it actually is. So my advice would be to visit a tiny house and spend some time in it. Get to know yourself and what your needs really are, and be realistic about that. Just knowing that upfront — it could save you some time and money if a tiny house is not for you. But for a lot of people it is the right thing, and they’ll know that instantly when they go in a tiny house or spend some time in it.

2. Consider an open relationship – with the tiny house community, that is.
Mueller: I think it’s really great to start cultivating a community before you begin building. The tiny house movement has really grown, so chances are there’s a meetup group in your area, or Facebook pages or blogs. There are a lot of people out there to connect with, and it’s really helpful to have those resources once you start building: people you can ask questions to, and get encouragement from when things get tough.

3. You can give your boo space, even if there isn’t much of it. But it’s a lot harder if you’re a couple of homebodies.
Mueller: I think that it is possible for people to take space outside of the house. It’s important to remember that most people, most couples aren’t alone at home all the time. And I think that when you live in a tiny house, life kind of externalizes, and you end up living your life more outside of the home. You go to parks, libraries, and restaurants and cafes. So I think couples that have that type of lifestyle, where they work outside of the home, they spend lots of time with friends – they might find it easier to live in a tiny house than couples who are home all the time.

4. Be prepared to learn a lot about – and from – your S.O. Good news: you’ll probably be pleasantly surprised – as long as you don’t try to play paparazzi.
Smith: I learned that Merete had a huge capacity for generosity, in terms of being supportive. She really stood by me during this whole crazy year-long process that was supposed to be only three months, and put off moving to New York for a year. I know that it was challenging for her, because not only had she never built anything either, but she never had wanted to. It was really cool to see her push herself, and building not being her thing, really learn it and adapt to it.I also learned that when it’s snowing out, and she’s crying and fallen into a ditch, it’s probably better not to take pictures of her.Mueller: Christopher is super creative and kind of impulsive, and he has this amazing ability to have ideas and just go for it. I really learned to respect that part of him, and just his ability to kind of be flexible. I’ve learned to really appreciate his ability to bounce back, and his sense of humor. For example, giving in to the impulse to laugh when someone falls in a ditch.

To see a collection of Tiny House Plans by Jay Shafer, who launched the Tiny House Movement, click here.

Eve Andrews is a Grist fellow and new Seattle transplant via the mean streets of Chicago, Poughkeepsie, and Pittsburgh, respectively and in order of meanness. Follow her on Twitter. 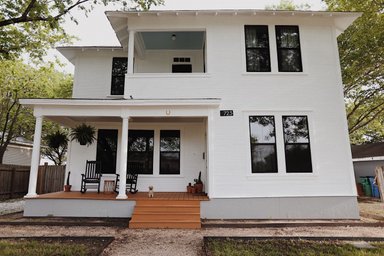 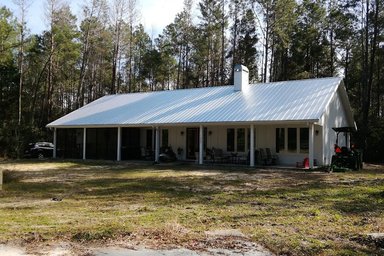 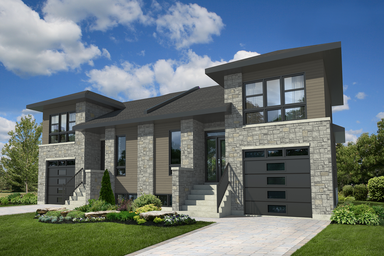