A Contract That Makes Everybody Happy 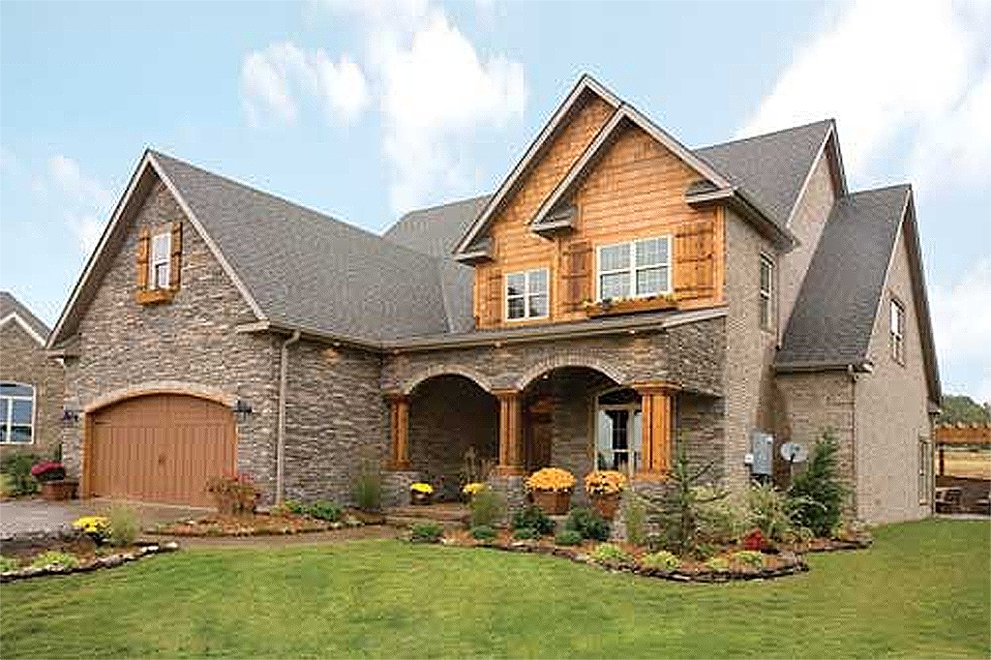 In terms of making clients happy, the most important events in a custom residential project are picking a builder and structuring a contract.

There are two common ways of hiring a general contractor: at a fixed price or on the basis of time and materials. At my firm, we aren’t fond of either approach, but we have found a third option that’s fair to both builder and client. First, though, let’s take a look at how the two industry standards work.

A fixed-price contract usually is awarded after competitive bidding. A group of builders receives a complete set of construction documents, and they return some weeks later with proposals to build the house for a set amount of money. The job normally goes to the low bidder.

"The moment a contract is signed, the client wants to get a bit more for the money, while the builder wants to provide a bit less. That’s just human nature."


Although the builder is the one taking the risks, potential problems also exist for the client. First, in a hot market where demand for builders is high, there’s no guarantee they will price their work aggressively. They may come up with a rough estimate, add a very high profit, and figure if they get the job, then they’ll be well covered. Even the lowest bid may not be a good deal. Second, fixed-price contracts require complete construction documents, which can cost approximately 5% of the project total. If the bids are too high and the drawings need to be revised, the architect typically doesn’t have enough information from the bidder to know exactly where to change the plans.

Finally, a subtle but nevertheless important adversarial quality exists in the relationship between client and builder. The moment a contract is signed, the client wants to get a bit more for the money, while the builder wants to provide a bit less. That’s just human nature.

The other standard is a time-and-materials contract, abbreviated as T&M or cost-plus. A builder is hired on reputation, availability, good chemistry, and possibly on what he guesses the building will cost. The client pays an hourly wage to all workers, which includes a markup over their actual cost to the builder. The builder also adds a percentage to the cost of materials. In Maine, where my firm is located, the markup usually ranges from 12% to 17%. In a perfect world, there’s nothing wrong with this type of contract. It’s flexible and easy to administer. Assuming the builder is competent and honest, the client gets a house for exactly what it costs, plus a known markup for overhead and profit. However, the contract’s flaws  are obvious. The builder makes a profit on every dollar he spends. At some point, especially if the job is over budget, the client may start to feel taken advantage of.

Shopping for an estimate when using a cost-plus contract is never a good idea. The worst decision a client can make is to pick a builder based on what he estimates the cost of the job will be and then sign a contract that doesn’t obligate him to that number. If clients must shop for a builder based on price, they should bite the bullet, pay for the drawings, and put out the job for a fixed-price bid.

If there were a contract that solved every single problem, it would be locked in a vault at the American Bar Association along with the lawyer who wrote it. In fairness, it was my lawyer (who hates lawsuits) who put me onto the cost-plus-a-fee contract, and I think it balances risk and reward at about the right point. Unlike a time-and-materials contract, this one has a fixed fee that contains all of the overhead and profit.

Let’s take a hypothetical $460,000 house. In a fixed price contract, the builder bids $460,000. If the house ends up costing more, the builder eats the overage; if it costs less, he gets an additional profit.  In a time-and-materials contract, the builder estimates the house will cost $400,000 plus $60,000 (a 15% markup). If the house ends up costing more, the builder’s fee goes up, too.
With cost plus a fixed fee, the client signs a contract for the $60,000 plus the cost of construction, which is priced at the builder’s actual out-of-pocket cost. Whether the house costs $350,000 or $500,000, the client still pays $60,000 for the builder’s overhead and profit. The advantages are obvious. If the cost exceeds the estimate, the builder isn’t making a fatter fee. Getting the job done and moving on to another one will be to his advantage. However, the builder will not be taking such a bath that he is likely to walk off the job or go bankrupt, a real risk for smaller builders.

What are the disadvantages for clients? They can occur in the estimating process. The client needs assurances that both the estimate and the fee are reasonable. In my office, we compare the costs and the fee against a database of jobs. If it appears the builder has inflated the cost of construction to justify a proportionately higher fee, we encourage the client to move on to another builder. Clients can dicker over the fee, but it’s really chump change compared to the total cost of the job. Why not give the builder the fee he wants and get him on your side? He may be more inclined to go after reducing costs because he’ll still get the same fee.

Risks for the builder, too

Disadvantages for builders arise when they estimate from incomplete documents, and the client/architect team subsequently inflates the building’s quality and complexity as the drawings are completed. The builder could end up building not the $400,000 house he was shown, but the $600,000 house the owner and the architect were dreaming of—all for the same markup. The solution is for the builder to insist on change orders, including an adjustment to the fee when the scope of the work is altered. Generally, that means anything that makes the project take longer, but the change also may include substantial quality upgrades in materials that increase the builder’s liability. Being rigorous about change orders and their effect on the bottom line is to everyone’s advantage. If builders insist on it, this kind of contract can make for a good deal all around.

In our office, we usually recommend an old contract (A117- 1987) from the American Institute of Architects (AIA). Over the years, my lawyer added annotations that we believe offer more protection for both our clients and their builders. The current AIA contract designed for cost of the work plus a fee is A114-2001. The only drawback with this form may be that it incorporates the 40-page A201 “General Conditions,” which many people find to be too much material.

To quote my attorney: “I would use the A114 when (a) an actual copy of A201 will be attached to it and will be read and understood by both the owner and the contractor (not to mention the architect); and (b) the parties will actually follow the A114/A201 procedures and requirements instead of the simpler requirements of the old A117. A super-duper contract that people don’t actually follow is worse than a so-so contract that people take seriously as a guide to their conduct and relationship.” Talk to your attorney. You are signing an important contract. 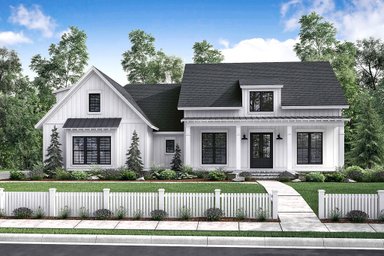 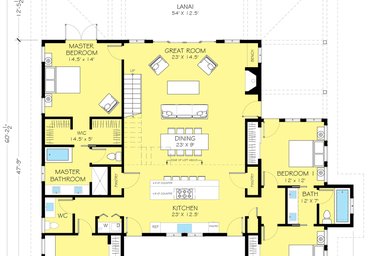 How to Read a Floor Plan with Dimensions 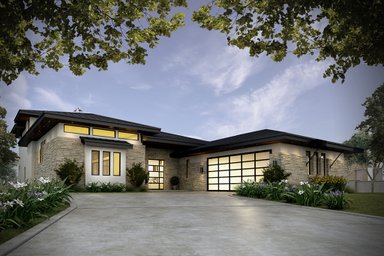 6 Insights into Building a House in Texas