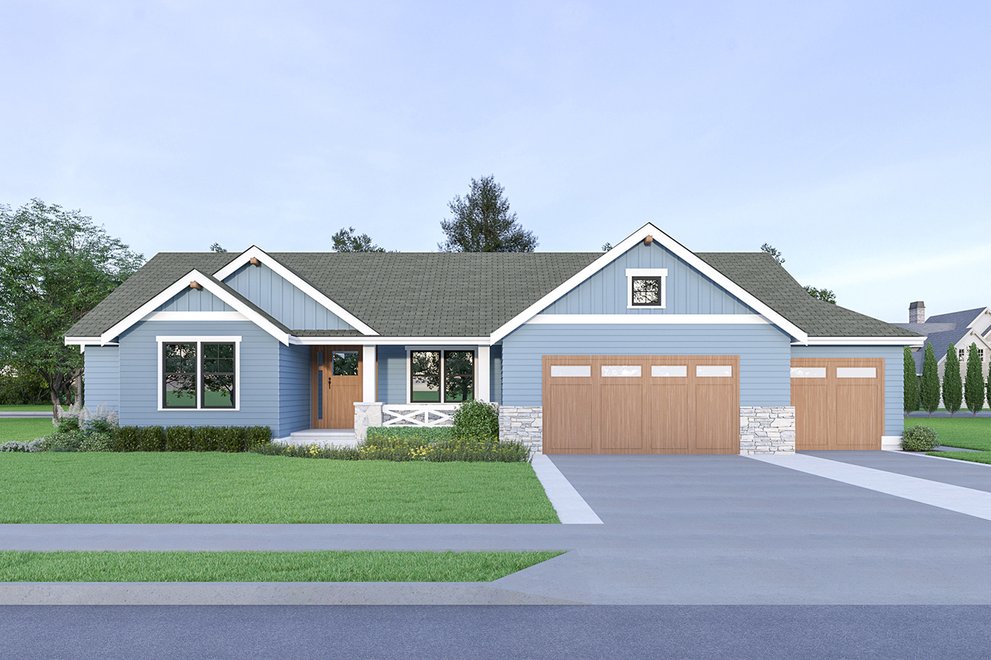 Evaluating Your Financial Capacity: Pre-qualifying (Article # 2 in Our Series on Demystifying the Home Construction Loan Process)

Because you can’t design a house until you have an idea of what you’ll be able to spend, you need to set your project budget before you begin seeking a builder or settling on a houseplan,   You do this by pre-qualifying, a fairly simple step in the mortgage process. Pre-qualifying can be done in person or over the phone and is provided as a free service by most banks and mortgage companies.   “To be pre-qualified, we look at the cost of the land and the cost of the home,” says Joe Bartolomeo, vice president and branch manager of the Fairfield, Connecticut, offices of Total Mortgage Services. Then, he says, he speaks with the borrower in order to assess a variety of factors: income, other properties, debts, student loans, credit report, and other financial obligations such as child support or alimony.

There are automated forms online that can help you pre-qualify, but they can be difficult to use. “Financial and personal information is not universal. Self-employed people have different tax forms than those who are salaried or who work for an hourly wage,” says Joe. “There are hiccups with those automated systems, because there are so many different ways of reporting financial information.”   The lender will look for 20% down, Joe says. “But if you already own the land you plan to build on free and clear, you have equity there, which you can use as your 20%.”

When looking for a lender to pre-qualify you for the loan, “You can shop around [for a better deal] the way you shop for anything,” Joe says. “But a lot of lenders have pulled out of doing construction loan mortgages. They’re a little more difficult because of the risks involved. So there are fewer players. And you’re not likely to find construction loans on LendingTree.com or other places like that.”   He adds that some of the banks that do construction loans only do them in certain states. “Many have pulled out of Florida and Nevada, or other states where you see the housing bubble has crashed,” he says. “But it’s coming back little by little, with more people getting involved in construction loans.”

Another aspect you should know is that if you’re building the house as an investment, you’re unlikely to get a loan. “We don’t lend on investment homes, and in general, I don’t know of anybody who does,” Joe says. “We lend on primary residences or vacation homes.” Note that pre-qualifying is by no means a commitment from the lending organization. It is simply an idea from the lender of the amount you might qualify to borrow. You have not yet officially applied for the construction loan, and will not do so until after you have contracted with a builder, nailed down your house plans, and gotten zoning approval. These subsequent steps will be covered in our next article. 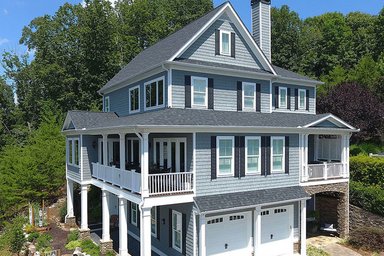 The Best House Plans for Sloped Lots and Narrow Lots 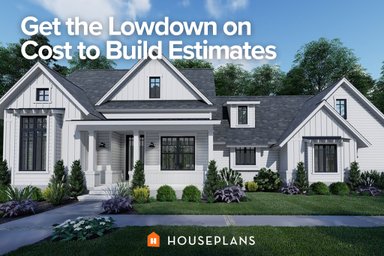 Get the Lowdown on Cost to Build Estimates 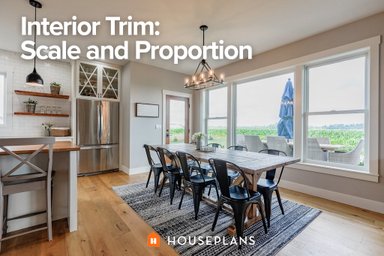