Mind of an Architect 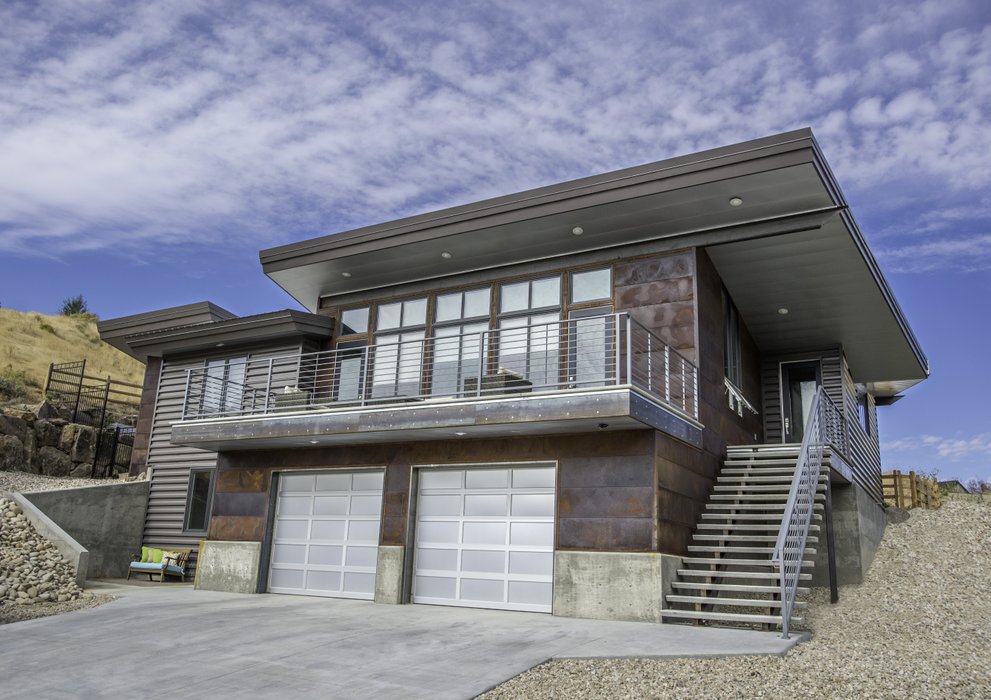 When I was in Melbourne I was lucky enough to see the Walsh Street home of the late Robin Boyd (1917-1971), one of Australia’s most famous modern architects and critics. He ran Australia’s Small Homes Service (stock plans by architects) in the late 1940s and early 1950s, designed a wide variety of structures, and wrote several influential books including Australia’s Home: Its Origins, Builders, and Occupiers (1952), The Australian Ugliness (1960), and The Puzzle of Architecture (1965). He was what I would call a “flexible modernist,” especially adept at finding innovative solutions for particular site conditions. The home, built in 1957 and now owned by the Robin Boyd Foundation, is one of his most ingenious — maximizing indoor-outdoor living space on a narrow urban lot — with many lessons for today.

The model, from Museum Victoria (by Paul Couch, Carter Couch Architects, 1989) shows how the house is divided into two sections book-ending a central glass-walled courtyard: entry, living-dining area, kitchen, and master bedroom at one end; childrens’ bedrooms and Robin’s office above the garage at the other. The courtyard is the leafy, sun-filled heart of the house: a private, spacious, wind-protected outdoor living room. The wings are tied together by an upswept roof of planks supported on cables, like a suspension bridge. Famous examples like the Menai Straits Bridge (1825) in North Wales with its cables slung over stone towers, or Kane’s Bridge (1929) over the Yarra River in Melbourne’s own Studley Park spring to mind — Boyd would have known many such prototypes.

At the top of Boyd’s catenary curve is the master bedroom (shown below)  over the living-dining area and kitchen. One of the clever twists here is that the main entrance from the street is through this space (called a bed-sitting room on the plan), which is treated as a floating indoor-outdoor platform overlooking the courtyard. That’s why it doesn’t look like a master bedroom. Boyd Foundation executive director Tony Lee, who gave me the insightful and inspirational tour, said that the Boyds always entertained guests in this space and then took everyone downstairs for dinner. (I guess they were very fastidious and always made their bed — it certainly sounds like something only an architect would do). Also the railings are mostly metaphorical (except  for the couch) so as not to interrupt views and spatial flow…or gravity, for that matter. Architects just love to levitate! The living-dining area on the lower level extends into the courtyard through a wall of glass.

The kitchen is behind the stair and partially open to the living area — also note how the lighting is deftly tucked between the overhead beams. The plan shows how courtyard and house are extensions of each other, making structure and site one supremely efficient unit. The key lesson here is that house is not a separate block plopped onto the lot; it becomes the lot. Every inch of the site is part of the plan; this is still an excellent way to design for tight urban sites.

Precedents for such a patio-centric layout go all the way back to the Roman atrium as in the plan for the so-called House of the Surgeon at Pompeii. As a worldly modernist — who knew Walter Gropius, and in 1956 held a visiting professorship at MIT during which he met Frank Lloyd Wright, Mies van der Rohe, Philip Johnson, and Eero Saarinen, among others  — Boyd might also have known the Eames House and Studio at Pacific Palisades near Los Angeles, of 1949. It also brackets a courtyard though the site is very different and the structure faces a meadow across a long boardwalk. Robin Boyd seemed to absorb ideas like a sponge while addressing each architectural problem from a fresh point of view. His was a highly cultured yet agile imagination, firmly grounded and flexible at the same time. It was a delight to meet that mind at home. 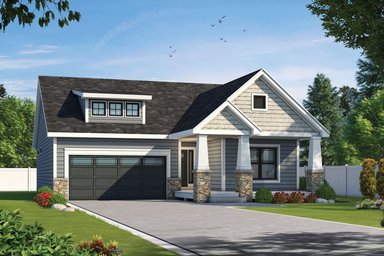