What is a good house? 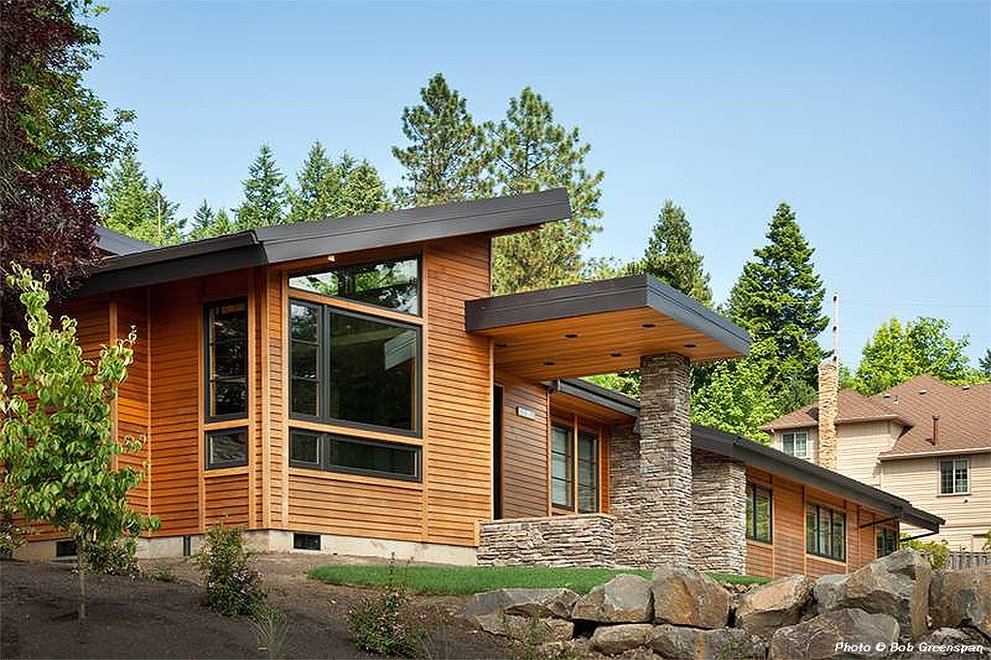 Let’s zero in on what make’s a good house. I like architect Jay Turnbull's observation that for many great architectural monuments “We instinctively honor the conviction of the builder.” The same holds true for houses — in some cases this might be the homeowner or the architect or the builder, or all three.  Here are three great modern houses that are at the top of my list of designs worth visiting and studying. I’d like to hear yours. Some houses are important simply for the ideas they express.

The Villa Savoie 1929 by Le Corbusier at Poissy near Paris, is the most influential modern house in the world (photo by Omar through Creative Commons). It  became the symbol of Machine Age modernism: “the machine in the garden” and the “machine for living. ” It is remarkable  for the rational clarity of its concept and form — automobiles stored on the ground floor, open living area and “yard” on second and third, a cube that is both open and closed  — and also for the not necessarily rational idea of placing a roof garden on a house that is itself set in a forested park. See how one of the window bands is actually an open wall and frames views into and out of the courtyard on the second floor. In other words there was no need for the house to rise up like a cruise ship with a roof garden in the wilderness of this particular setting — the garden was already there. But Le Corbusier wanted to make this commission a prototype for all houses, especially urban ones, and it brilliantly illustrated his  intellectual idea. He was lucky to find clients who would build it — and very quickly, when rain started pouring through the roof and down walls, they did not themselves feel so lucky to be living in  a prototype,  and eventually sued for damages.

Fallingwater of 1936 at Bear Run, Pennsylvania, by Frank Lloyd Wright, is now more than 75 years old and still revolutionary. (photo courtesy Fallingwater, Pennsylvania Conservancy). It was the architect’s response to the European modernism of folks like le Corbusier: Wright rooted his very International Style-looking horizontal planes in the bedrock of the waterfall, like an architectural version of “Take That, You Greenhorns!” His client, department store magnate Edgar Kaufmann wanted something special and he got it. The house is the ultimate essay in contradiction. Unlike the Villa Savoie, it doesn’t stand apart from its setting, but literally splashes in it. If, as Wright is reputed to have said, he just shook the design out of his sleeve – like a sort of architectural playing card — then this was the ace of space. It is cerebral in its use of the cantilever and at the same time robustly rustic and visceral in the way it becomes its own sort of ledge-leaping waterfall right beside the real thing and even  incorporates stones from the site into its design — see the boulders beside the fireplace on the plan. The house got a bit damp at times, but that didn’t seem to matter very much, since it was a vacation retreat. It may well be Wright’s most extreme house and makes the visitor marvel at the nature of architecture and the architecture of nature. When I visited I felt I was on an architectural joy ride -- or even a rafting trip.

Casa Luis Barragan of 1948, by Luis Barragan, in Mexico City, is an urban mystery tour. Barragan was Mexico’s most influential modern architect and his own house showcases abstract sculptural forms and deft interplays of light and shadow (photos courtesy Casa Luis Barragan). The vast square living room window creates two rooms: one outside, the other inside. The house becomes a series of interlocking cabinets and cubes, some almost secret. Simple sculptural stairs draw the eye and the imagination, leading one to wonder where they lead. It is the house as personal puzzle box; indeed, you have the feeling that the overlapping spaces allowed for occasional eavesdropping. It is impossible to sense the whole — the design unravels like a bolt of cloth; a textured narrative of space and time.

So can your house or mine have any of these qualities? Certainly, though perhaps not in such extreme forms. But as you browse house plans look for some aspect or feature -- related to the age-old definition of architecture as commodity (practicality), firmness (structural soundness), and delight (beauty) -- that makes a design rise above the rest. 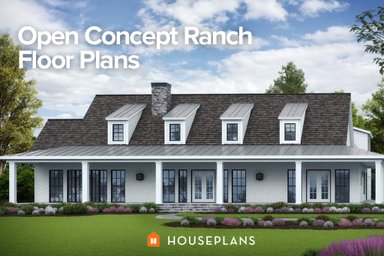